During a period of 2 months we had to design a pervasif game based on the user behaviours in the city, and including a commercial action.


For that we decided to focus on the runners, and more specifically the Nike+ products's users, with the aim of foiling the running routine.

The first step of the Nike Atrap's creation was a period of observation of the runners needs. Understanding their behaviours before, during and after the runs.


For a better efficiency during this project we used the Scrum method, every week started with a quick meeting where we discussed the needs for the project, and the aims of the week's sprint. Each week was an iteration for the prototype, so we could test it and define the adjustements that we would solve with the next sprint.


The final product is a mobile application based on the cat and mouse game.

At the beggining of the run a role is assigned (it change automatically every 20 minutes), "Hunter" or "Hunted", runners must avoid or catch people with a different role.
For that they are guided with an audio radar in your earphones so they don't have to run with the phone in their hands even if they can thanks to a map that represents the other runners around.


Nike Atrap gamifies running, it breaks the routine, and as you become a better runner and player you will earn points and unlock vouchers. 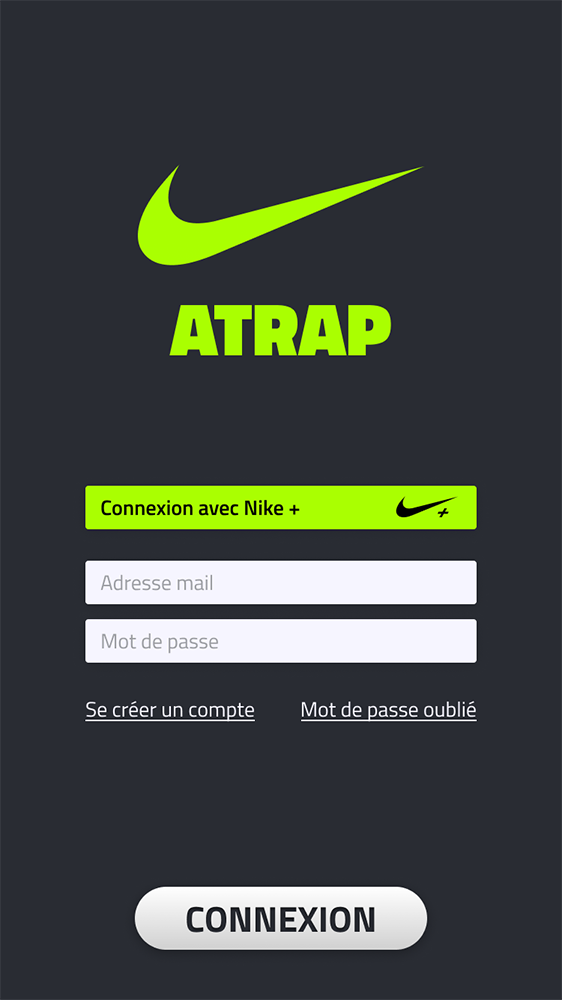 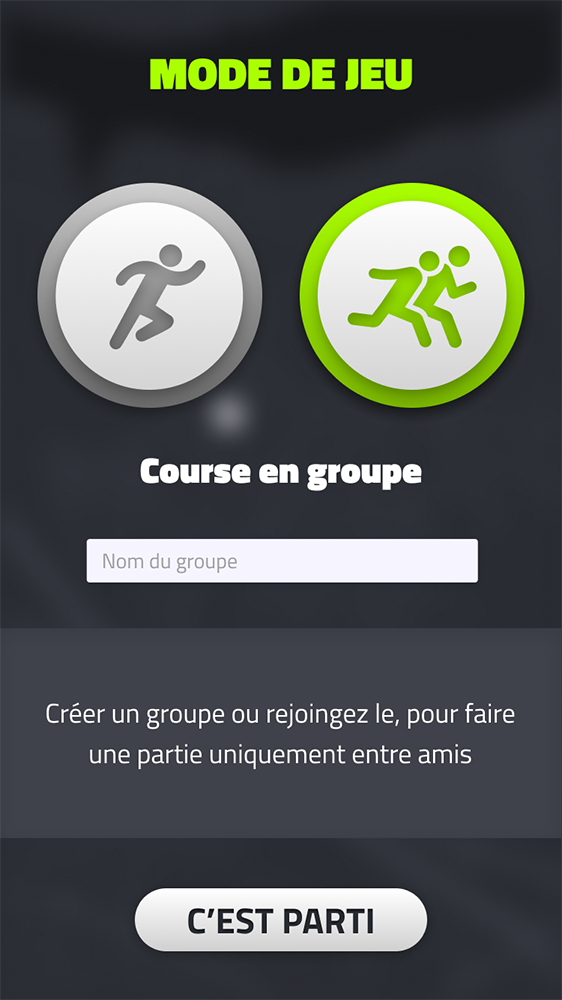 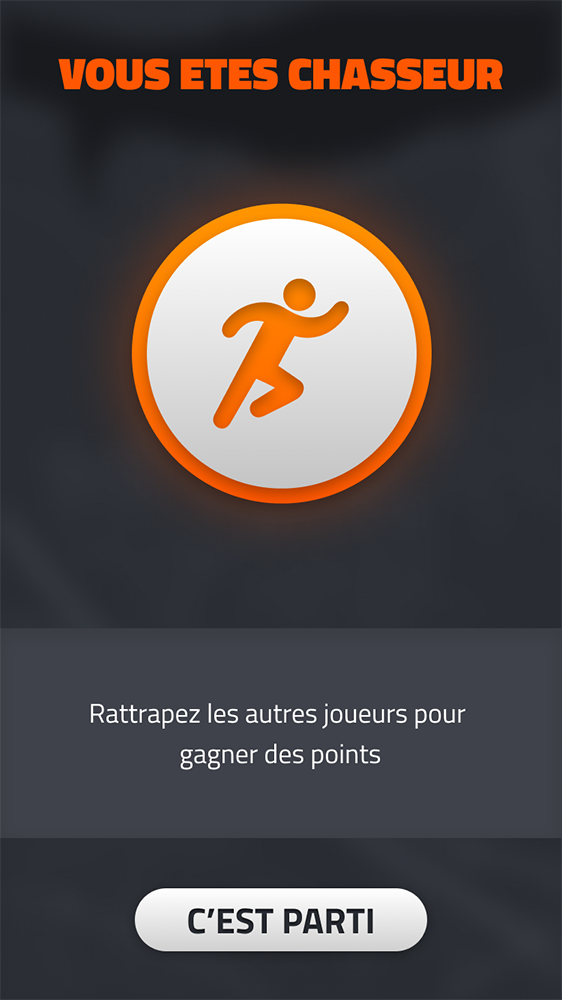 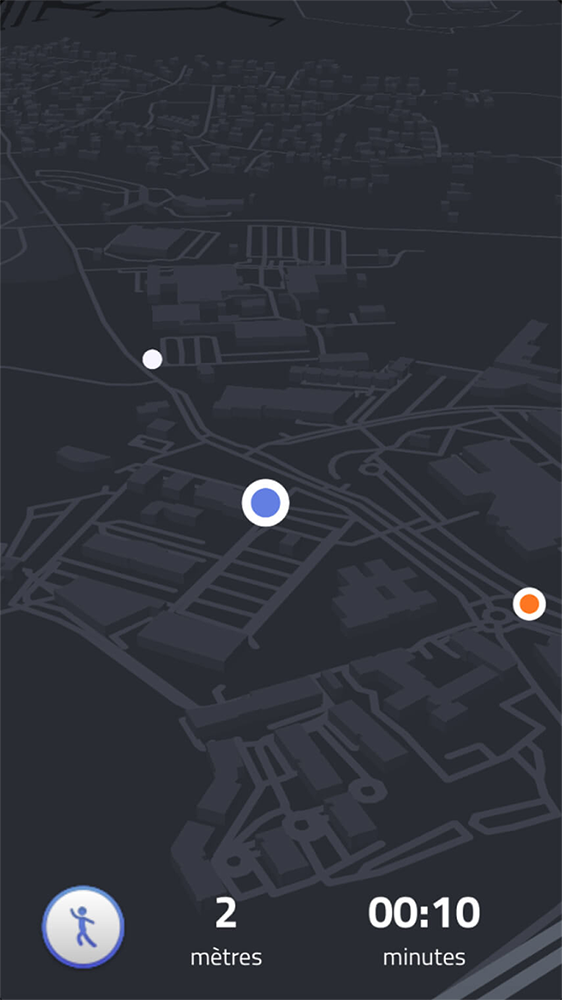 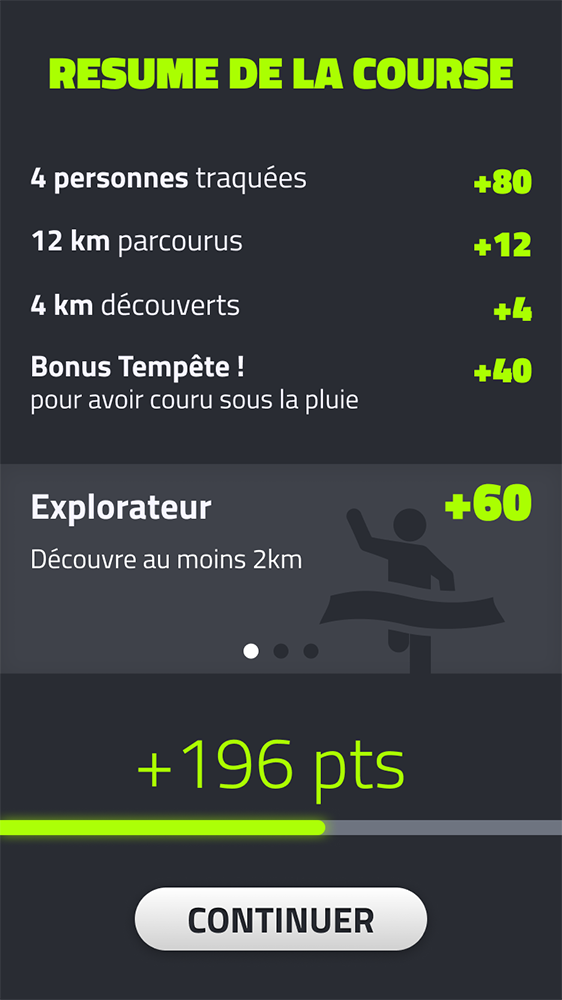 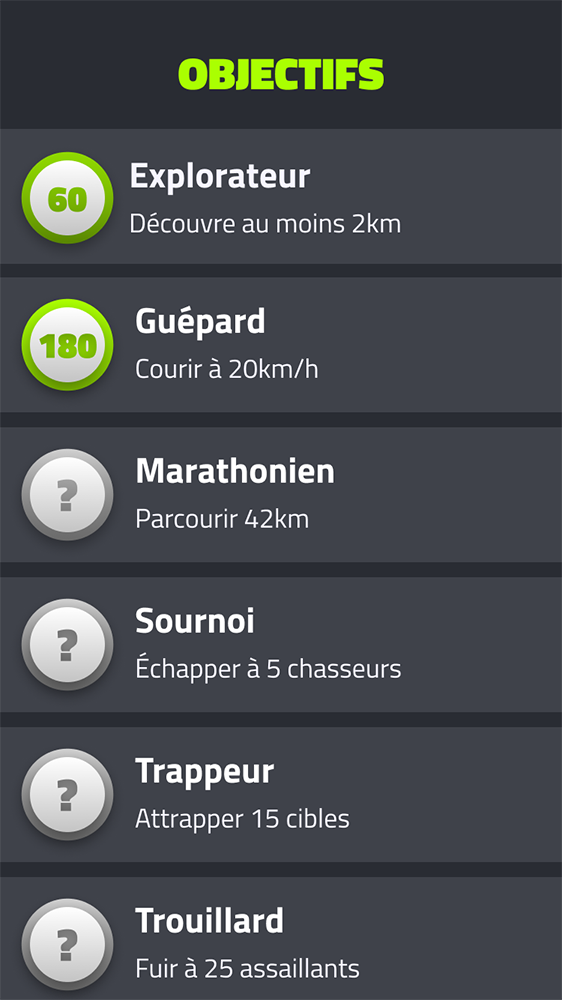